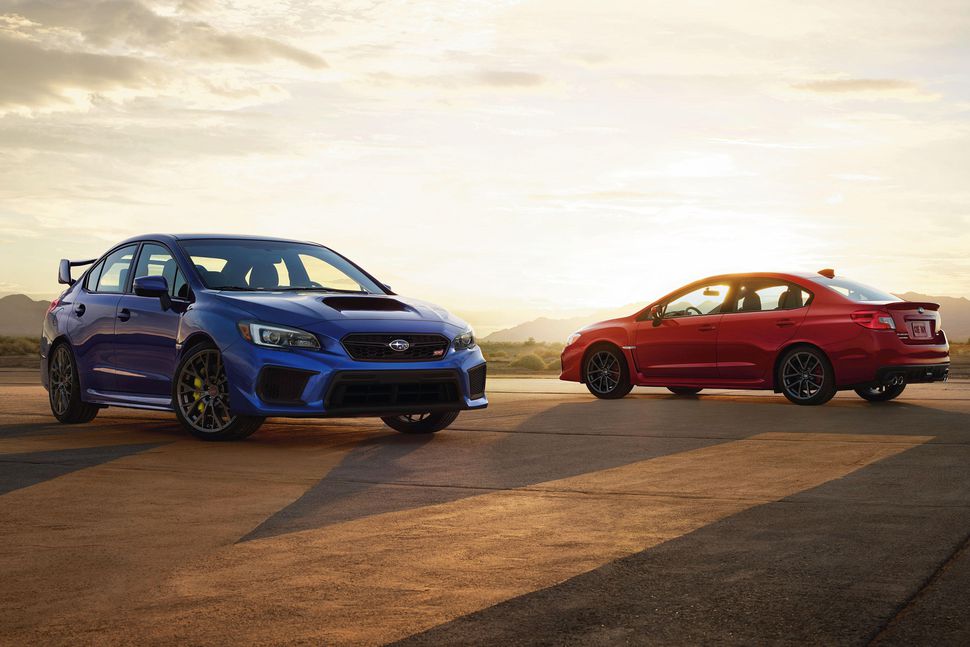 Even though there’s been a new Impreza in showrooms since 2017, Subaru is yet to renew its WRX and WRX STI models which are based on the previous-generation Impreza. It doesn’t mean Subaru is completely ignoring the cars. Both cars have received updates for 2019, with the WRX STI benefiting from an additional 5 horsepower. The 2019 model year also…  Read More

Trade in my 2018 Subaru WRX STI for a 2019 Subaru WRX STI. Crazy stuff I know, but definitely can feel and see a few things different than the 2018. Outside wise looks same exact thing, but mainly internals and interior is the one that has got a few changes/updates. New intake and exhaust setup from the 2018 WRX STI Type RA, the STI’s turbocharged 2.5-liter flat-four engine now produces 310HP five more than last year. The model also benefits from the Type RA’s revised ECU and stronger pistons, as well as a shorter third-gear ratio in its six-speed manual transmission. Thanks for Watching!
.

The 2019 Subaru WRX doesn’t brag about its rally lineage, at least until its turbos spool up and all four wheels scrabble for traction on a winding dirt road. Try doing that in a BMW M2. What the 2019 WRX does well is go fast regardless of terrain while carrying four passengers in reasonable comfort. Luxury and style are not its fortes…

Where to Find Us:

About 2 days ago from Arnold Tellez's Twitter · reply · retweet · favorite

If You're Skeptical About Charging an EV, Check Out Solar Cars dlvr.it/SW9MwD @roadshow pic.twitter.com/ODxW4hVTru

About 3 days ago from Arnold Tellez's Twitter · reply · retweet · favorite

About 4 days ago from Arnold Tellez's Twitter · reply · retweet · favorite